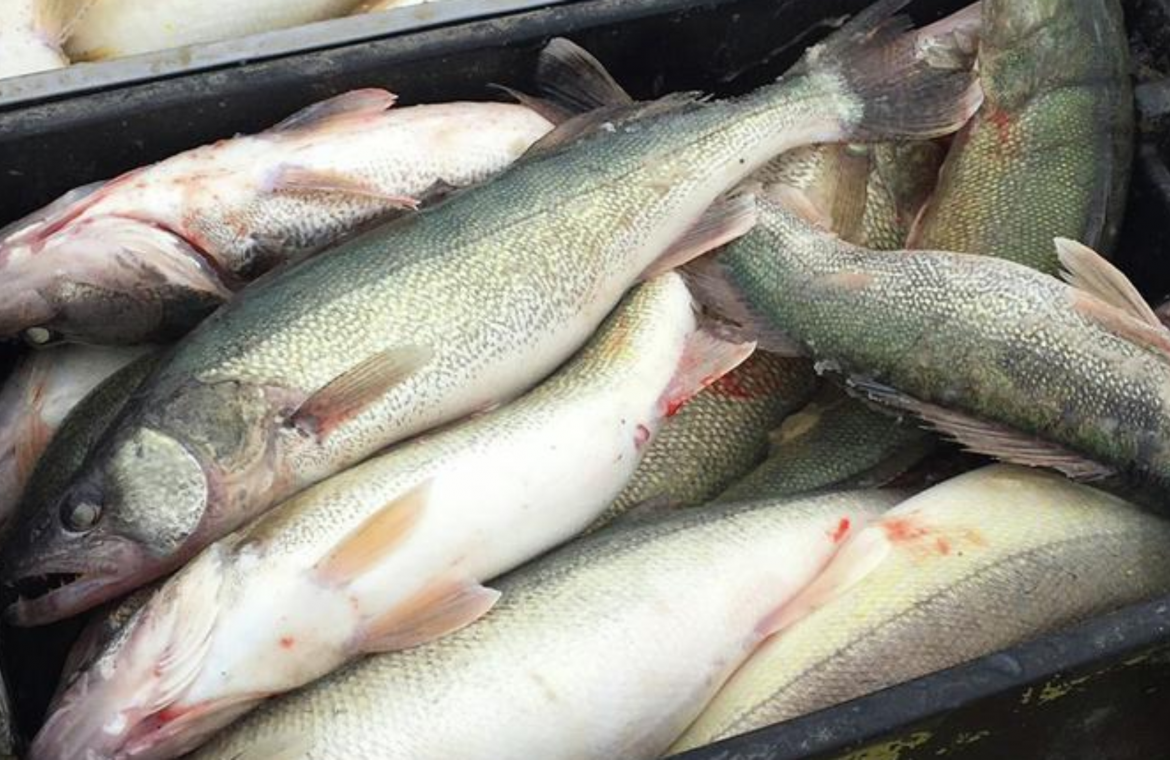 On January 23, 2020, Alberta Fish and Wildlife concluded a two-year undercover investigation focused on the trafficking of fish in northern and central Alberta.

The investigation began when officers received information alleging that unlawful trafficking of fish was occurring in the High Prairie and Faust areas.

Thirty-three individuals from High Prairie, Faust, Slave Lake, Morinville, Edmonton, Vegreville, Bashaw, Castor and Halkirk were charged with 80 counts under the General Fisheries [Alberta] Regulations. Charges include the unlawful sale, purchase and possession of fish, including lake whitefish and walleye.

The investigation revealed a network of illegal killers and buyers of fish. The fish were netted primarily in Lesser Slave Lake and Winagami Lake under the guise of Métis and Treaty domestic fishing rights. There is no commercial fishery in Alberta and Métis/Treaty harvesting rights allow for personal subsistence use only.

During the course of the investigation it was estimated that approximately 12,000 lbs of fish were allegedly illegally killed and subsequently trafficked from Lesser Slave Lake and Winagami lake. All fish that were seized during the operation will be distributed to people in need throughout Alberta.

Any unregulated trade in fish and wildlife helps fuel black market demand, which could lead to increased poaching and pressure on fish and wildlife populations. The penalty for trafficking fish is a maximum $100,000 and one-year incarceration per count.

Initial court appearances are scheduled for:

Reports from the public go a long way in helping officers in their investigations. Information about the trafficking of Alberta’s fish and wildlife resources we receive from the public is forwarded to a specialized unit within the Alberta Fish and Wildlife Enforcement Branch so they can be properly investigated. This section includes undercover officers to help prevent unlawful commercialization and other offences.

Anyone with information about any wildlife or fishery violations is encouraged to call the 24-hour Report A Poacher line at 1-800-642-3800. Callers can remain anonymous and could qualify for a reward.

Economic impacts of the coronavirus (COVID-19) pandemic on businesses in the Town of High Prairie may be examined in a regional study.
At its regular meeting July 28, town council approved a request from Community Futures (CF) – Lesser Slave Lake and Yellowhead East regions to partner in a project in a labour market study for a cost of $750 for the town. 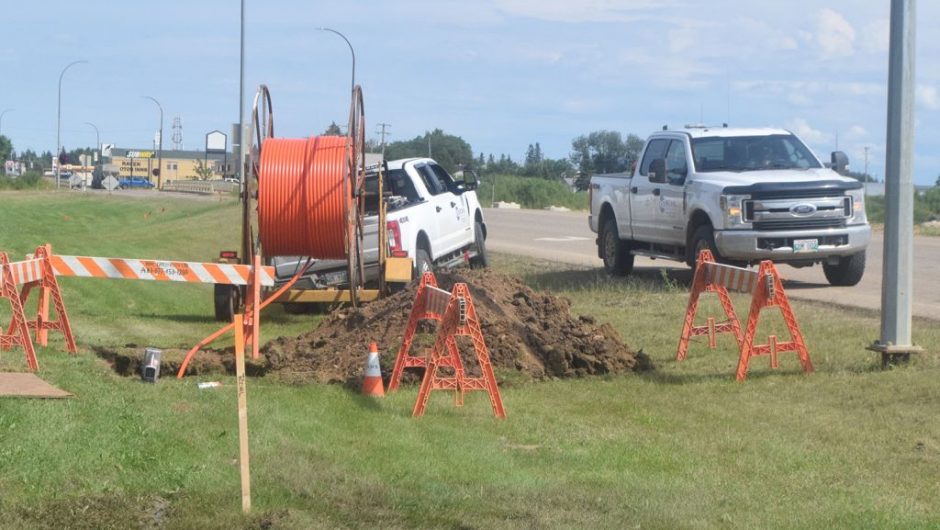 Town of High Prairie council remains committed to improve broadband services in the community.
Now the town is considering a project of its own.
At its regular meeting July 28, council directed staff to schedule a time for council to meet with service provider Rohl Global Network to discuss options for the town.