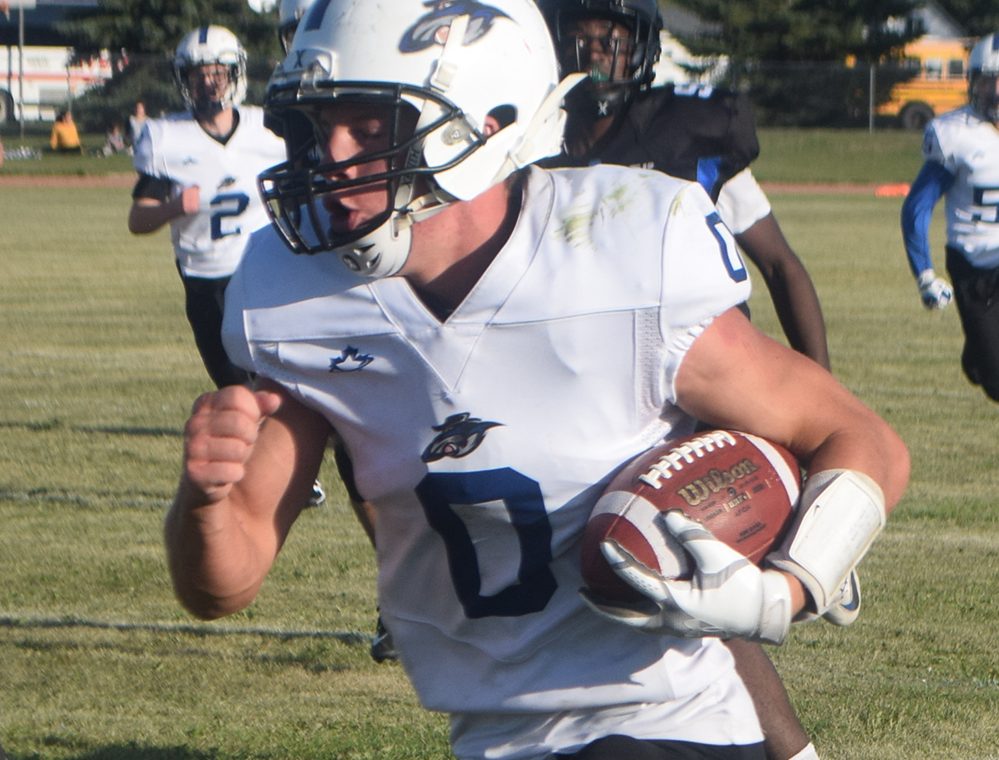 After the high school football season was cancelled in 2020 by restrictions in the COVID-19 pandemic, the High Prairie Renegades returned to the field.
On home turf, the Renegades fell to the Fort McMurray Saints 40-14 on Sept. 3 in Mighty Peace Football League action.
“I thought we did well for the first game,” head coach Tom Duchesneau says.
“We have several players that are brand new to football and had only a couple of practices prior to the game.”
High Prairie was behind most of the game as Fort McMurray led 7-0 after the first quarter and 40-0 at halftime as the Saints scored five touchdowns.
“The team showed a tremendous amount of heart and determination,” Duchesneau says.
“Although we were down at half time, the Renegades didn’t give up and battled back to win the second half 14-0.
Fort McMurray ran back at 50-yard punt return with five seconds left on the clock before halftime.
The score could be been higher in the first offensive drive for the Saints to start the third quarter.
However, the Renegade defence came up big when a Fort McMurray pass from the High Prairie one-yard line was intercepted just yards into the end zone.
Renegade running back Raiden Duchesneau scored a touchdown on a 15-yard run with two minutes left in the third quarter and added a two-point convert to trail 40-8.
Duchesneau scored another High Prairie touchdown on a 30-yard run with 10:35 left in the fourth quarter.
However, a two-point convert failed.
After reviewing the game film, coach Duchesneau says the team is working to improve offensive and defensive lines and making adjustments to its special teams.
Without official referees, the game was played and counts in the standings.
“The league has had some turnover with volunteers who manage the referees and there was a miscommunication that left us without referees for the game,” Duchesneau says.
“Our entire league is very short of referees this season and all teams are reaching out to their communities and looking for people to take the referee clinics.
“This is a great opportunity for anyone, including past and present football players, to make some extra money.”
After the hosting the Valleyview Hillside Cougars on Sept. 10, the Renegades welcome the Grande Prairie Warriors on Sept. 17 at 4:30 p.m.
Four teams in the Mighty Peace league made the first high school football rankings released Sept. 4 by Football Alberta.
Grande Prairie St. Joseph’s Celtics are No. 1 for Tier II schools with enrolment of 1,250-plus.
Grande Prairie Peace-Wapiti Titans are ranked No. 8 for Tier III schools with enrolment of 450-749 students.
Peace River Pioneers are ranked No. 10 in the Tier III class.
Sexsmith Sabres are ranked No. 1 in Tier IV for schools with 449 students and under.

Don't Miss it Be aware! Students are back on buses!
Up Next Winagami Lake waters post health risk to humans 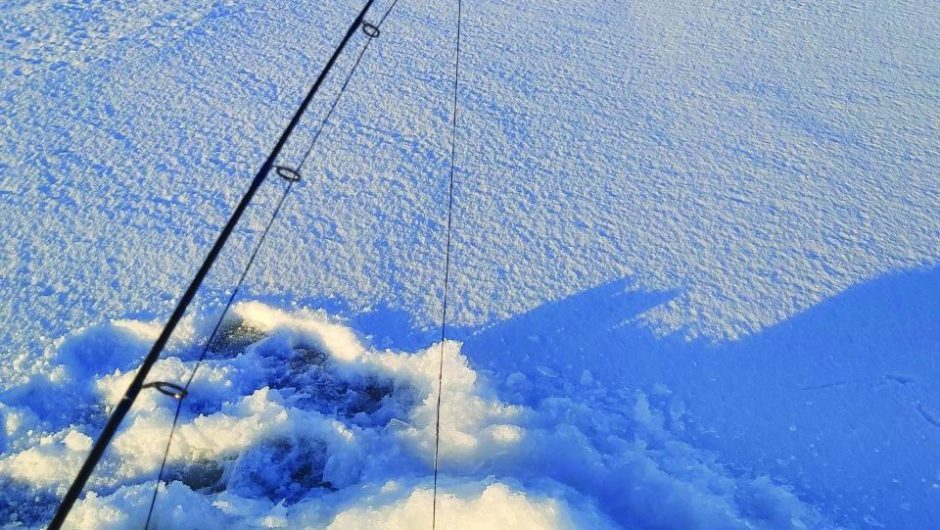 Joe McWilliamsFor South Peace News If you have something to say about walleye management in the Lesser Slave watershed, now…